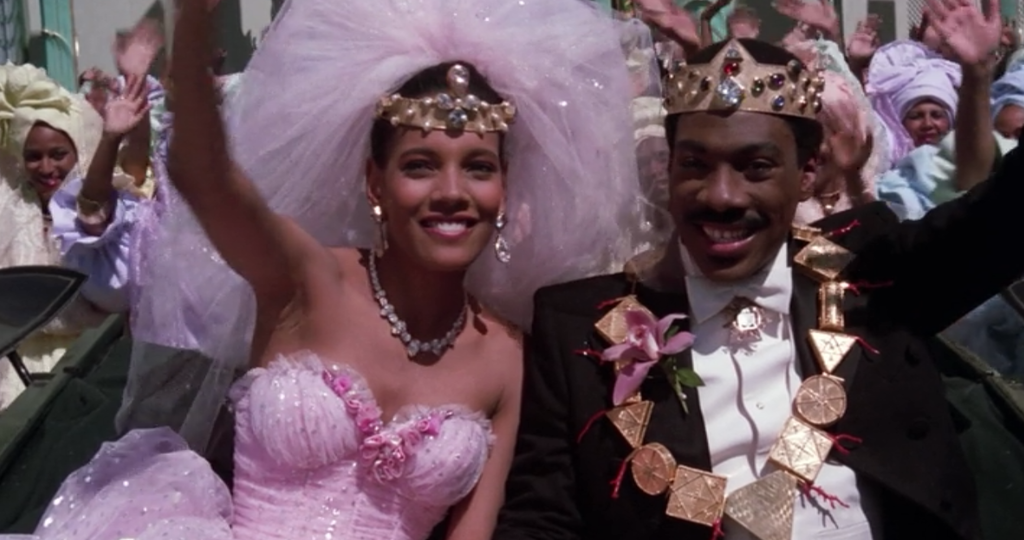 Is marriage my ultimate goal in life ?

“Congrats my daughter, you have have just doubled the amount of cows your dad will receive! You have made us proud.” – says a proud uncle at his niece’s graduation from Yale University. For some reason, this sentence angered me because it showcased how marriage is seen as a “goal” in the African Community. At a young age we are told that life should follow a certain pattern and if it doesn’t, we are categorized as the rebels of the family and the community we belong to. The pattern goes like this, you go to school until you are eighteen, then you apply for  colleges in a major that’s good enough so that your parents can brag about you to their friends whenever they have the occasion to. Once in college, there are certain rules you must always remember such as the fact that as long as you are there, you are not allowed to date because boys/girls are a distraction and your family  has invested so much in you that you are not allowed to throw it all away by dating. As for pregnancy before marriage, it’s a foreign concept that only happens on one of your mom’s favourite shows, so let’s not even go there.

Fast forward to 3 years down the line, after all those all-nighters, long days in the library and last minute essay writing, you finally graduate. Congratulations, you are finally an adult (yes you only become an adult when you graduate and move out but terms and conditions apply…i.e: you can’t necessarily move out especially if you are a girl because you don’t want to seem too independent after all…) Now that you are a real adult, you NEED to marry or get married because, I mean that’s what adults do, they get married as soon as they can so that their families can be surrounded by joyful kids. Since marriage doesn’t happen overnight, your mum’s friends and aunties start suggesting fellow eligible bachelors and bachelorettes that have the same kind of upbringing as you for dates. Praying you get “the right match” before your 25th birthday and the fiancé’s family is ready to give the dowry (which must have doubled by the way due to your college degree… you see all those all-nighters have paid off in the end).

Like any other happy ending, you have the wedding of the century, one of those that last a couple days and make sure it is extravagant enough to be the the hot subject for the next week or so until it’s somebody else’s turn. Last but not least, make sure your wedding is all over social media with a personalized hashtag because after all you didn’t get pressured by your family for everyone to miss your “achievement.”

On the real though, this is an exaggerated/sarcastic version of the concept of marriage in most African cultures. Although it is an exaggeration to some, it’s a reality to others. Marriage can be portrayed as an achievement, one that is mostly celebrated after one has completed their studies. Referring back to the uncle congratulating his niece, it undermines everything one has to gone through for as long  as it adds value to the dowry. Which brings up the question, “Is marriage my ultimate goal in life”?