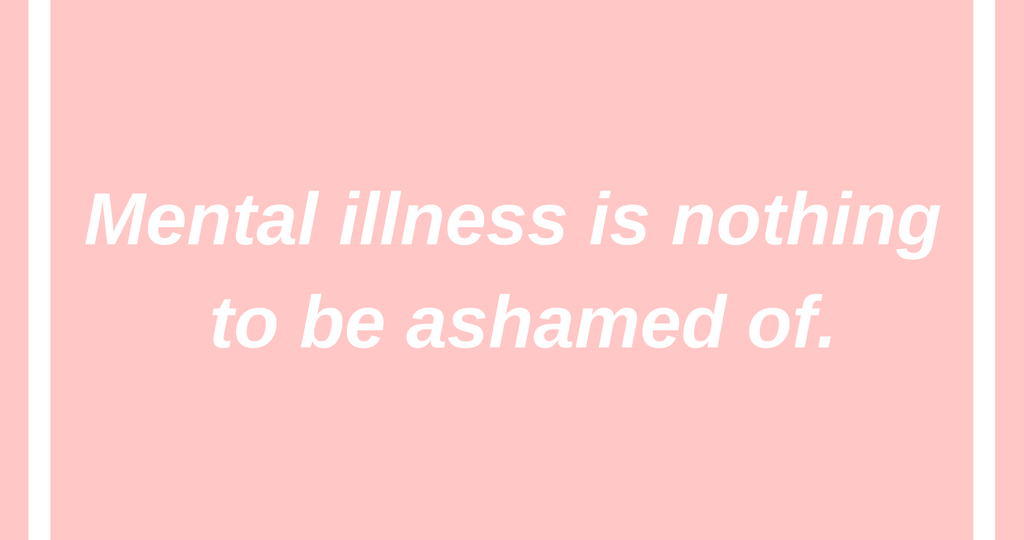 SHE | DAD WHY AREN’T YOU CRYING? : ON AFRICAN MEN & DEPRESSION

Growing up in Rwanda, I had rarely ever seen a grown man cry or even show signs of vulnerability. Such behaviours were left for women and children. I have this very vivid memory of attending one of my uncle’s funeral and asking my dad why he wasn’t crying since he was clearly sad and he answered in Kinyarwanda: “ Amarira y’Umugabo atemba ajya mu nda.” Which translates to: “ Manly tears flow within.” As I grew up, I not only realized how sexist that saying is but it  also made me wonder if men were allowed to show and talk about their feelings without having their manhood being questioned. In a community where we often repress vulnerability and emotional transparency,  we find ourselves stuck with a generation that “mans up” when confronted with depression.

Depression within African communities has always been a controversial subject. Many believe that it’s an illness that is slowly ravaging our homes and that we can no longer turn a blind eye to, and others are convinced that it’s just another way for The West to metamorphose our values and cultures.

Those who choose to turn a blind eye to depression  tend to tell the victim that it’s just a phase and they should either get over it or pray about it. I once heard someone argue that depression “is all in one’s head and our colonizers might have left physically, but mentally we are still trying to adopt their ways of living.” I’m sorry but we need to stop dismissing mental illness. It is real, it is real, and we need to acknowledge it.

So next time someone opens up to you about their “internal darkness”, please do not ask them to snap out of it. Instead, point them in the right direction to get help and be as supportive as you can be. Mental illness is real it doesn’t discriminate.