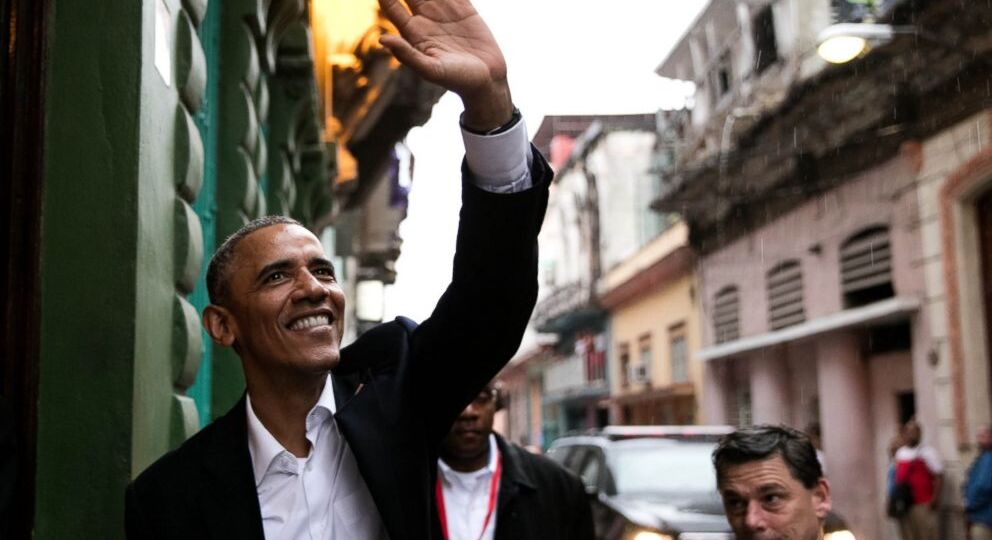 WHAT OBAMA’S PRESIDENCY MEANT TO ME: A WOMAN OF THE AFRICAN DIASPORA

By sayasporateam articles SHE November 17, 2016

November 2008 was a monumental year for many reasons.  I had just turned 16 and was about to graduate high school from The United World College of Southern Africa in Swaziland. I remember feeling an enormous amount of excitement, gratitude and hope as I looked forward to what life was going to be like after high school. I was going to Canada for a seven month pre-university course and was scheduled to head to University the following September. My last year of high school was amazing, full of memorable times with friends and personal growth.

When Barack Hussein Obama was a presidential candidate many people were skeptical and were certain that he would not win. Given the history of race relations in America, many thought the US had come a long way from slavery and segregation but not quite far enough to elect a black president. I remember hearing people say “maybe in another 20 years, but not now” I recall being on the school bus and an African American boy on the bus said “There’s no way he could ever win”.

The year 2008 was filled with political debates at my house. My mother was Obama’s biggest fan and we were all so happy that a black man could actually be the leader of the free world. As a family who has lived in 9 countries and travelled to many others, I was used to seeing  black men and women in prominent positions. I have always been surrounded by inspiring black men and women.  Be it as the head of an international organization, established business owners, African royalty, ministers and country representatives of respected organisations. Some of these people were people I knew very well and even referred to as auntie or uncle.

I remember November 4th like it was yesterday.  I had stayed over at school for the night and my mom called me saying “he won, he won”. I remember doing a happy dance and feeling this indescribable joy and elation. I remember my friend Tamara and I painting an American flag on our faces. There had been countless naysayers who said that a black man could never be the president of the United States, but in my heart I always believed and knew that it was possible. It was a euphoric feeling.

I remember my brothers not understanding why everyone kept saying that he was going to be the first black president of the United States.  I remember them asking “what’s the big deal?” and my mom smiled and said “you have no idea what this means.”

Barack Obama, gave me an indescribable sense of pride. He showed us that no matter where you are from, or no matter how many nay sayers you may have, possibilities are endless if you work hard and have the courage to implement your vision. I believe the amount of support for Obama around the world shows that we are more alike than we are different.

Obama’s victory, more than symbolic, represented a change in attitudes.  The symbolism in and of itself is powerful, because of the country’s racist history.

Over the eight years of his presidency, the whole world has had the privilege of discovering Barack Obama’s better half! The beautiful, talented, intelligent, eloquent and inspiring Michelle Obama. Michelle coined the now famous phrase: ‘when they go low, we go high’ that epitomizes how she chose to overcome personal attacks with dignity and poise. Michelle is a role model to every woman and girl.

Black people have endured a lot in the world from slavery and colonization to segregation and apartheid. As a young African woman, I will be forever grateful for Barack Obama’s presidency as it gave me a deeper understanding of how interconnected all people are. Many friends and family members, who are far removed from the United States and their politics, have acknowledged that Barack Obama not only made American history but also contributed significantly to World history.  He restored and renewed my faith and hope in humanity and ourselves.