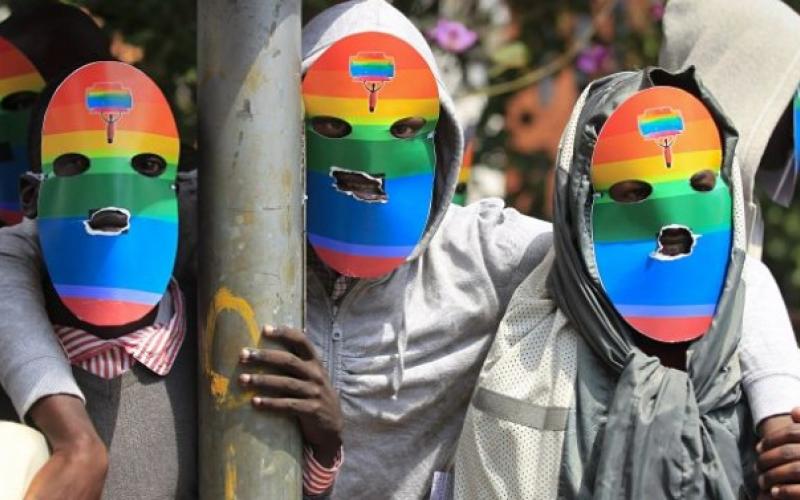 Queer and African; One Doesn’t Negate the Other

Pride month, and the plethora of parades that mark its end, has always evoked mixed feelings in me. As a queer identifying woman, PRIDE is one of the few public instances in which I can celebrate my queerness unabashedly. On the other hand, as a woman of the African diaspora, I’ve been told by family and through cultural rhetoric, that my embodying queerness compromises any claim I have to my ‘Africanness’.

Whenever the topic of queerness comes up with my extended family there is always one tata or tonton who says “we Africans don’t do that.”

As a result I’ve often times felt as if I have to extricate this major part of my identity, in an effort to not unsettle this dogmatic idea of what it means to be African. For me, this feeling can only be summed up as a sort of cultural dysphoria; this is to say that there is a profound dichotomy between my culture’s expectations of how I should categorically act or present and my actual embodiment.

This sort of exclusionary conception of who can be African depending on their sexuality unsettles me for so many reasons. It perpetuates this idea that there is a singular African identity, at least insofar as it relates to gender and love. I, along with several of my peers within the diaspora and on the continent, have too often had to defend the reality that the African continent is an innumerable blend of languages, food, music, etc.

The same energy with which so many of us assert the diversity in above categories needs to also be applied to how we talk about sexuality and gender diversity within the diaspora.