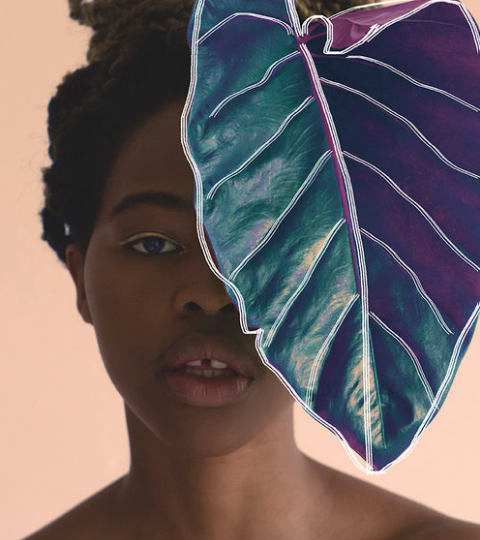 Growing up as a young girl in Zimbabwe, most of the books I read or studied were not by African women. As a literature student, I read all of the classics from William Shakespeare, Charles Dickens to George Eliot just to name a few. What you may notice about this list is most of these classics were written by men. My exposure to literature from women was so limited and my exposure to literature written by African women was almost non-existent. In part, I think I bear some responsibility for this as I was so oblivious to the long-standing contributions made by African women in this field. I never made an effort to find out more information about these women and their work.

Over the last two years, I have been trying to improve this knowledge by reading more books written by African women authors, both on the continent and in the Diaspora. I have also extended this goal to include finding more information about other African women artists such as photographers and visual artists. I have been overwhelmed by the sheer volume of artistic work African women have produced. I recognise that the arts still remain an undervalued field in many African countries including my own, but I hope more young people believe that they can pursue a life in the arts. Although this list is short, I hope it sparks a desire to know more and inspires some to consider following their artistic dreams.

In her debut novel, Ugandan born author, Jennifer Nasubga Mkaumbi tells the story of the cursed Kintu clan. The novel follows the different generations of the clan as they seek to break from the burden of their shared past and reconcile the inheritance of tradition and the modern world that is their future (Goodreads n.d).

The Map of Love, by Egyptian Author and activist, Ahdaf Soueif follows the dual romances of between an Egyptian American conductor and an American journalist in the US during the 1990s as well as an English widow and Egyptian doctor in Egypt at the beginning of the 20th century (Yonge in Mail and Guardian 2018).

Cole Ndelu is a South African fashion photographer who describes her work as using “form and colour to showcase black bodies in a way that celebrates without fetishizing” (Cole Ndelu n.d). Her work also focuses on challenging the existing narratives about the African continent.