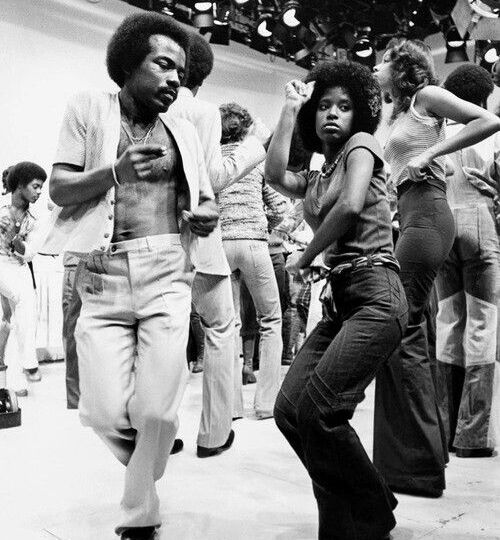 9 Musicians from The Continent to Add to Your Playlists

Gaidaa is a Dutch-Sudanese singer/ songwriter whos music style covers jazz, R&B, and funk. There’s not much music out from Gaidaa out there but the music that does exists is dynamic and brilliant. She also released a song titled Morning Blue which is both an ode to protestors and a wake-up call to the rest of the world.

I recently discovered Cape Verdean singer Maya Andrade through the youtube music show COLORS. Although her she recently just made her COLORS debut, she’s been in the music industry for almost a decade. She sings in Kriolu, a Cape Verdean Creole and her music is a fusion of jazz and Morna, a music genre native to Cape Verde.

Mpho Sebina is arguably one of my favorite artists coming out of the continent. She is a Botswanan singer and song writer whose voice instantly transports you to a calm and meditative space. Her songs and visuals aim to depict images and folktales from the continent that center womanhood and adoration of the self. If you’re looking for an artist that will help guide you into a state of self-love and meditation, give Mpho Sebina a listen.

Sho Madjozi is a South African rapper who isn’t new to the game but who’s recent track on the popular youtube music channel COLORS has put her on everyone’s radar. From her multi-colored braids to her lyrics, everything about her screams fierce and brilliant. Her style blends rap and South African house music for a  sound that you can’t help but dance to.

If you are a rap lover, Sampa the Great is a great addition to your playlist. Her name is fitting because she is truly a force to be reckoned with. She is a Zambian-born rapper living in Australia and has been in the rap scene for a few years. Her newest album dropped September 13th, 2019 and the accompanying visuals on her latest video Final Form, pay homage to the fashion and culture of her home land.

Thesis ZA is a is music duo hailing from Cape Town, South Africa. The group is comprised of Ondela Simakuhle and Ayanda Charlie who sing primarly in Xhosa. The two singer/ song writers  bring strong vocals to soft piano melodies. The duo doesn’t have an extensive discography but the few songs they have out will not disappoint.

Karungari Mungai aka Karun is a Kenyan R&B singer/songwriter. She used to be a lead vocalist for the Kenyan Hip Hop group Camp Mulla but did not release any music for about 7 years. She’s recently re-entered the music world and has gained popularity in Kenya and beyond.

Meryam Saci is an Algerian- Canadian singer, song writer, and emcee. Her style is eclectic and defies being placed into one singular category. Her older music is a fusion of afro-beats and hip hop vibes while her latest release, All In, gives us late 90’s R&B vibes.

A’maal Nuux hails from Mogadishu, Somalia but emigrated to Toronto, Canada with her family once the Somalian civil war broke out. She recently released the album Black Dove which is a vulnerable and carefully composed album about love, longing, and departure.